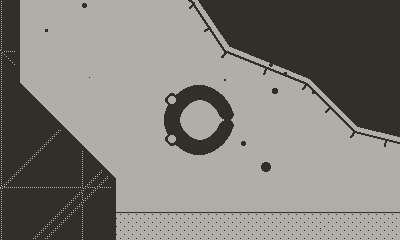 Breathe harmoniously through the world.

If you feel strongly aligned with my work I encourage you to sign up to my quarterly dev zine below for updates and summaries! 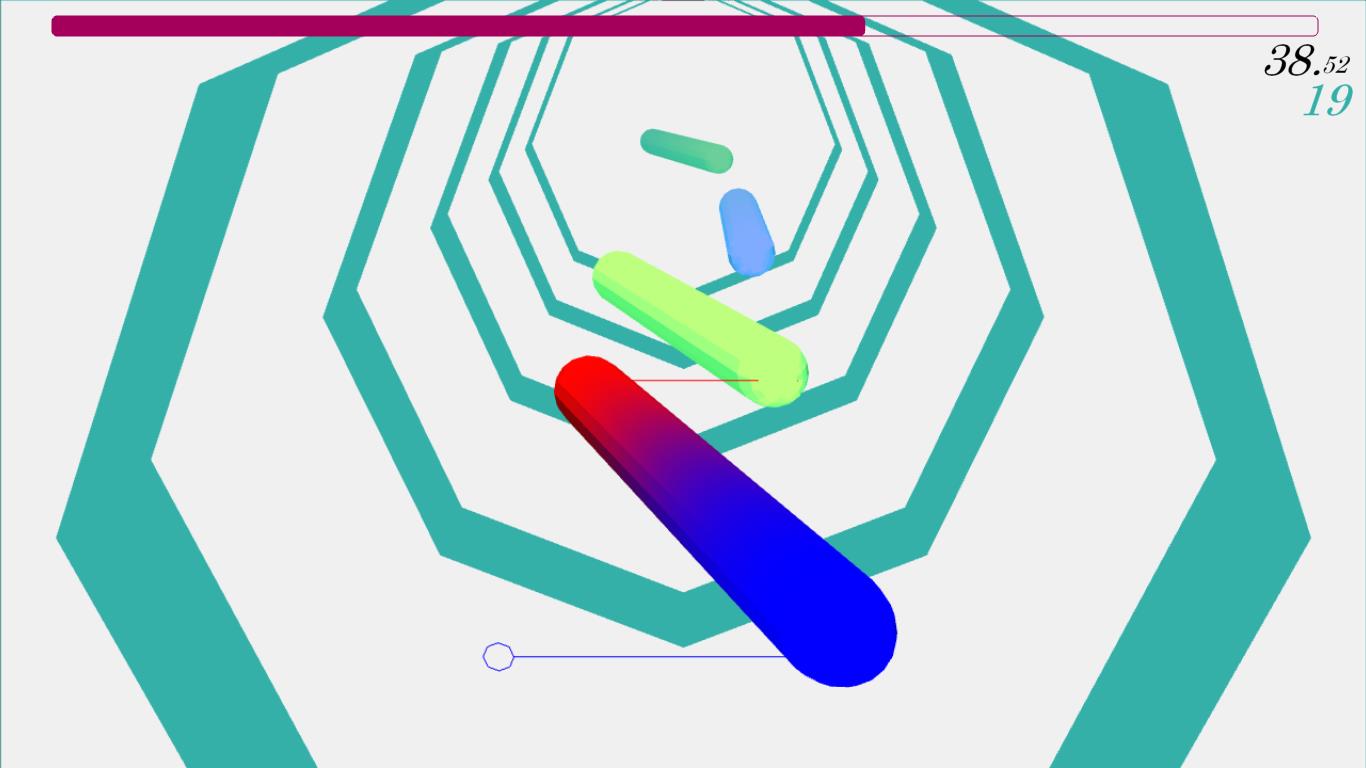 Pinch Beats is a rhythm action game where you control the two ends of a bar independently to match the orientation of oncoming bars to create traditional hand drum music. Started as an Alt Ctrl Game Jam 2016 entry. It uses a custom controller made of twin trackballs sandwiched back to back for pinch controls and quick reflexes. Currently a work in progress. 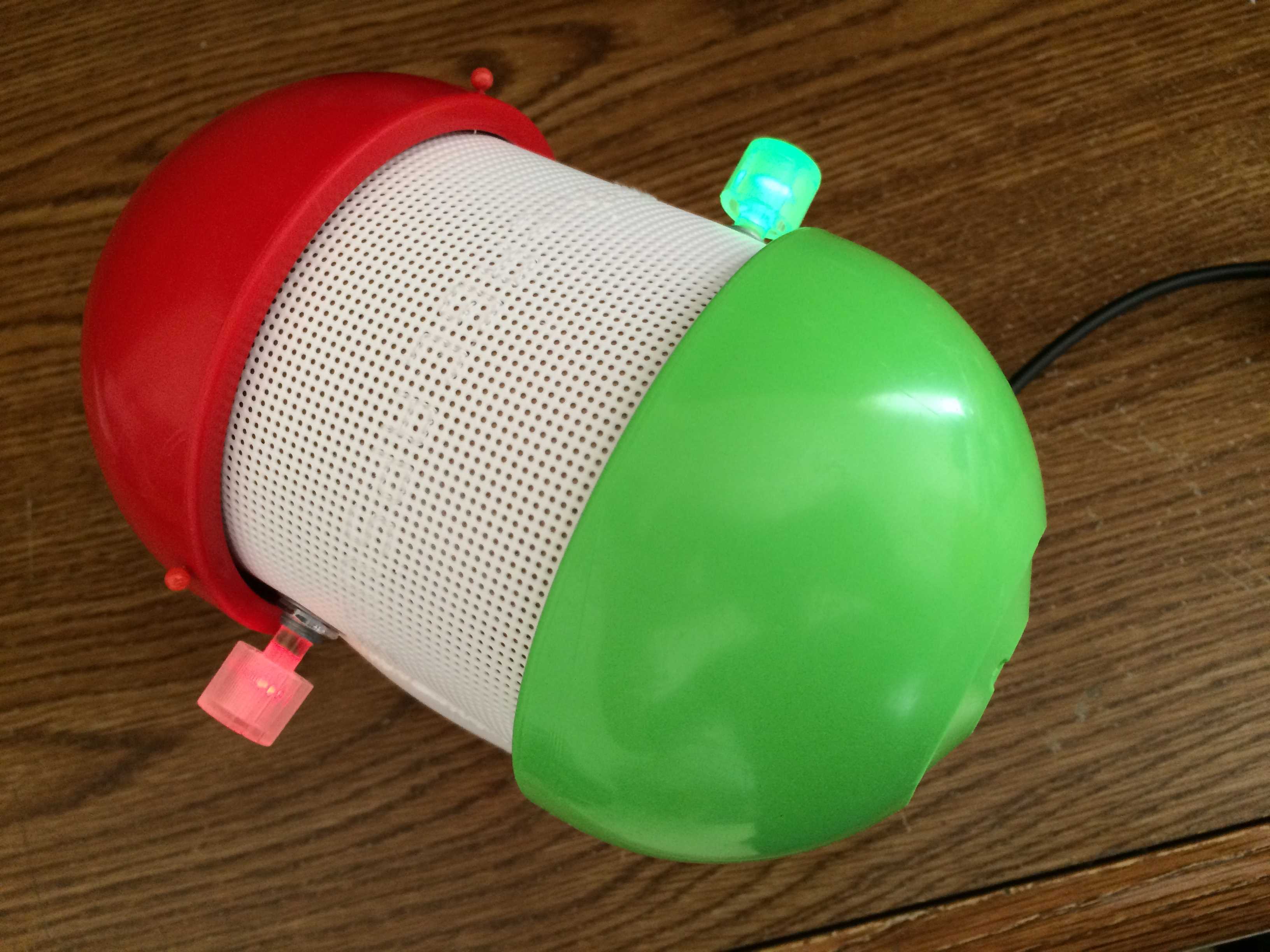 A two-player game of infinite tag viewed through an endless tunnel inside a capsule. You view the action through a hole on either side of the capsule. A double sided little infinity mirror gives the perception of endless depth from either perspective. You control one of the LED's (either red or green) with a knob that allows you to move clockwise or counterclockwise. The flashing LED will be who is "it" and will need to "catch" the other player. At that point the other player becomes "it" and the game switches roles and continues ad infinitum. Made for the Alt Ctrl Game Jam 2015 with the theme of "Multiple Realities". 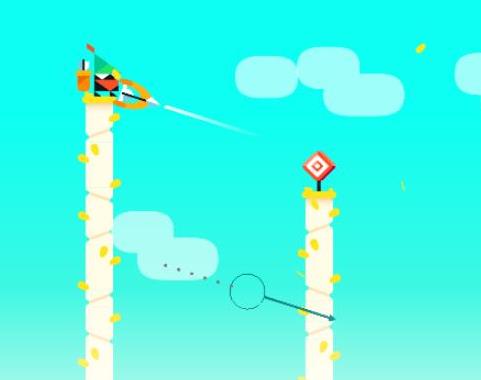 An endless casual mobile game where you aim and shoot arrows at varying targets by tapping and dragging then releasing. 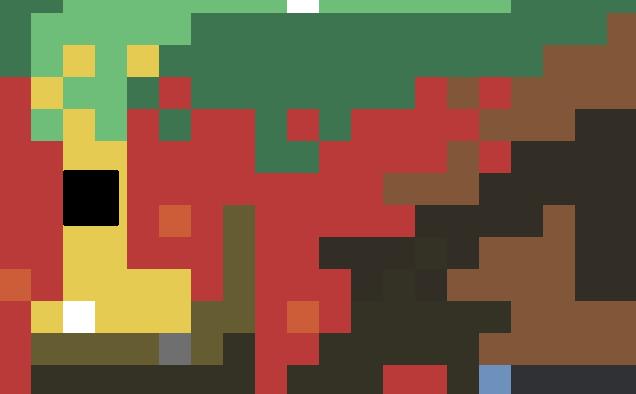 A short minimalist sketch involving exploration using a single mechanic. It was created for the Ludum Dare 26 solo game jam at the end of April 2013 under the theme of “minimalism”. It took about 48 hours to make using Game Maker but is unfinished. You can play it in the link above, it takes roughly 3 to 5 minutes to see everything. Further Development: On hold. 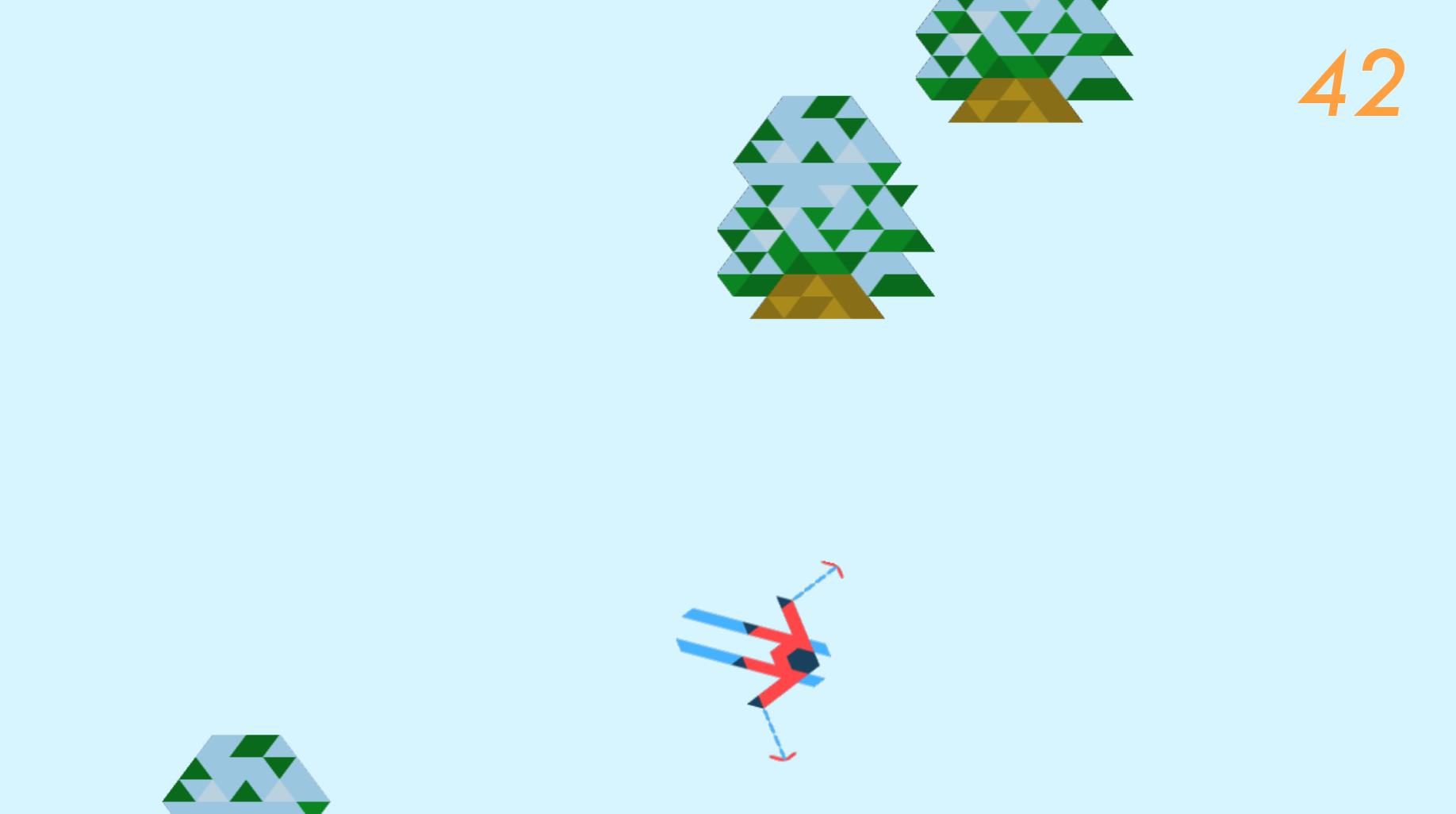 Control the tempo of a piano nocturne piece as you ski downhill while avoiding obstacles. There is also a simple alternative controller where you use a knob to control the character. 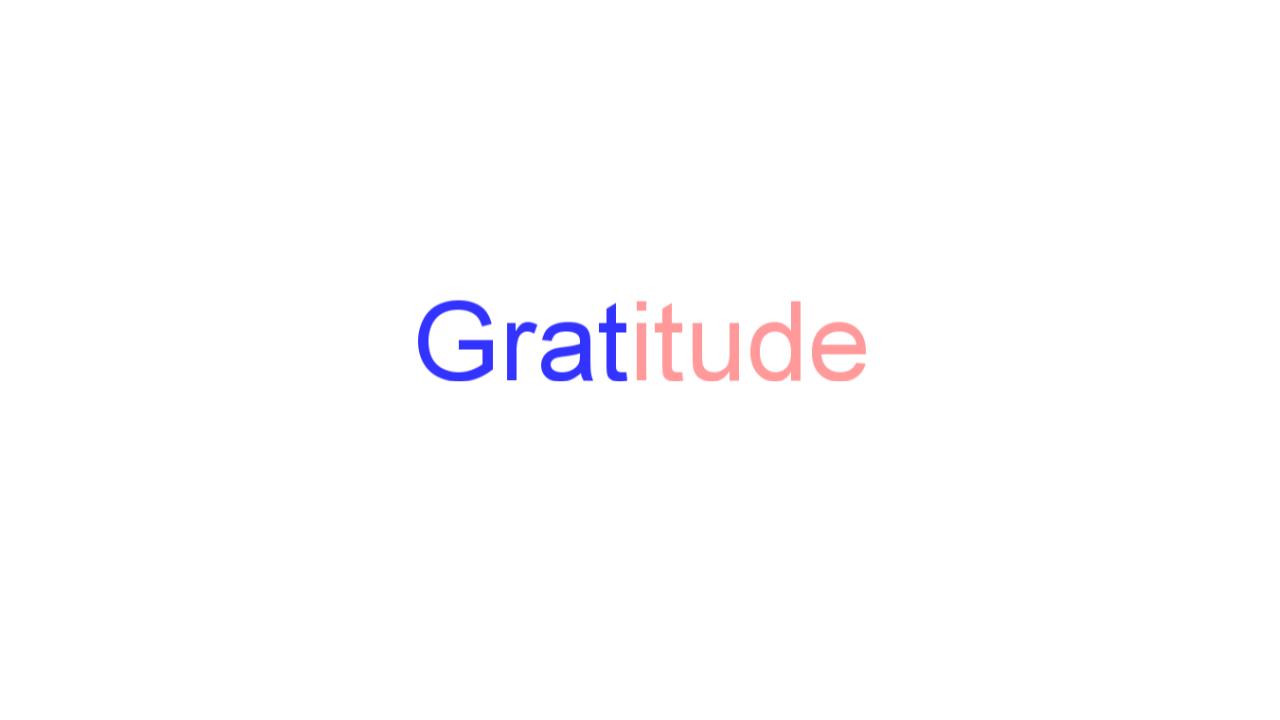 Prime Positive is a basic bare bones application for PC that explores the theory of priming your brain with positive words and phrases. It does this by presenting the user with a positive word or phrase which the user must then type out in order to get the next word or phrase. Designed to be minimalist and to experiment with the use of tapping into the subconscious mind. It is missing basic options such as the ability to change the list of words and phrases or make categories, among many other things. Further Development: On hold. 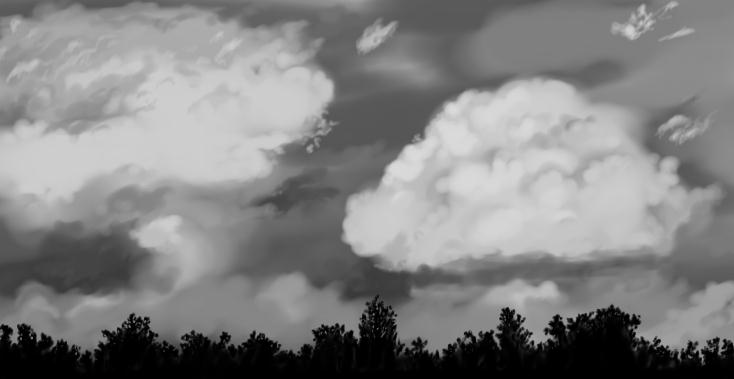 These are some things I’ve sketched from when I did a self-imposed Daily Drawing challenge for 85 days in a row back in the spring of 2013.